We welcome all full and part-time graduate and undergraduate students to utilize VPAS Center services! 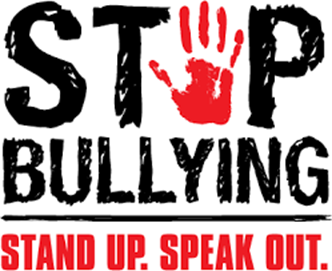 Bullying is part of the larger phenomenon of violence in schools and communities.

Forms of Bullying on College Campuses

Deliberately hurtful behavior to someone as a single incident or over a period of time. It can be either physical, verbal or indirect or a combination of any of these forms. Often it includes one of more of the following:

Cyberbullying is a form of electronic communication that is persistent and unwanted. There is a power imbalance created and messages may be degrading, intimidating, threatening, or abusive in nature.

Dangers and Risks of Cyberbullying

Reasons for Bullying in College

Preface, an online magazine, sums it up well: “A bully can exist wherever boredom and ignorance are found—those factors are a bully’s motivation.”

Statistics on Bullying in College Students

Who is involved in bullying?

Most bystanders passively accept bullying by watching and doing nothing. Often without realizing it, these bystanders also contribute to the problem. Passive bystanders provide the audience a bully craves and the silent acceptance that allows bullies to continue their hurtful behavior.

Bullying is not acceptable at SCSU and t is a violation of the Student Code of Conduct.