Have you wondered what all the controversy around Critical Race Theory is about? Are you disturbed by how often race is used as a divisive political tool? Would you like to know more about how to engage in “race talks” positively? If you answered yes to any of these questions, please join us for this program.

“Critical Race Theory: What It Is and What It Isn’t”

There will also be featured performances from Steppin Up Drill Team and SCSU vocalist Tessiny Colon.

Free and open to the public 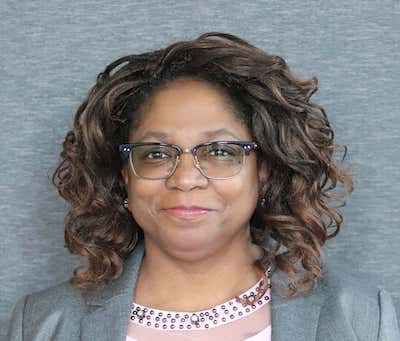 Applying her acquired understanding of cross-racial and culture conscious dynamics in work environments, Robinson assists law firms, law schools, and other organizations (legal and non-legal) in navigating the current challenges of creating truly diverse, equitable, and inclusive venues, with a particular emphasis on racial equity issues.

Robinson was a Connecticut Superior Court judge for 20 years. Prior to her appointment to the bench, she was a plaintiff’s trial lawyer at Koskoff, Koskoff and Bieder. Following her retirement, Robinson was a litigation partner and Chief Diversity Officer at Wiggin and Dana.

Robinson is an honors graduate of Cheshire Academy, Rutgers University (Phi Beta Kappa) and Yale University School of Law. She is a James W. Cooper Fellow of the Connecticut Bar Foundation and serves on several boards. In addition to serving on the faculty at Quinnipiac University School of Law, she also teaches trial practice at Yale Law School and has taught at the University of New Haven and Gateway Community College.